Martin Luther King Jr. was born on January 15, 1929 in Atlanta, Ga. King lived in a segregated city and he grew up facing firsthand the overwhelming effects of racial discrimination. Even though slavery had ended in the late 19th century in the United States, still institutionalized racism sustained to oppress African-Americans decades later. Blacks were still made to use separate public utilities and superior schools were kept reserved for whites; they suffered constant discrimination in housing and employment, on top of cruelty and lynching from whites, and they were incapable to entirely exercising their right to vote. 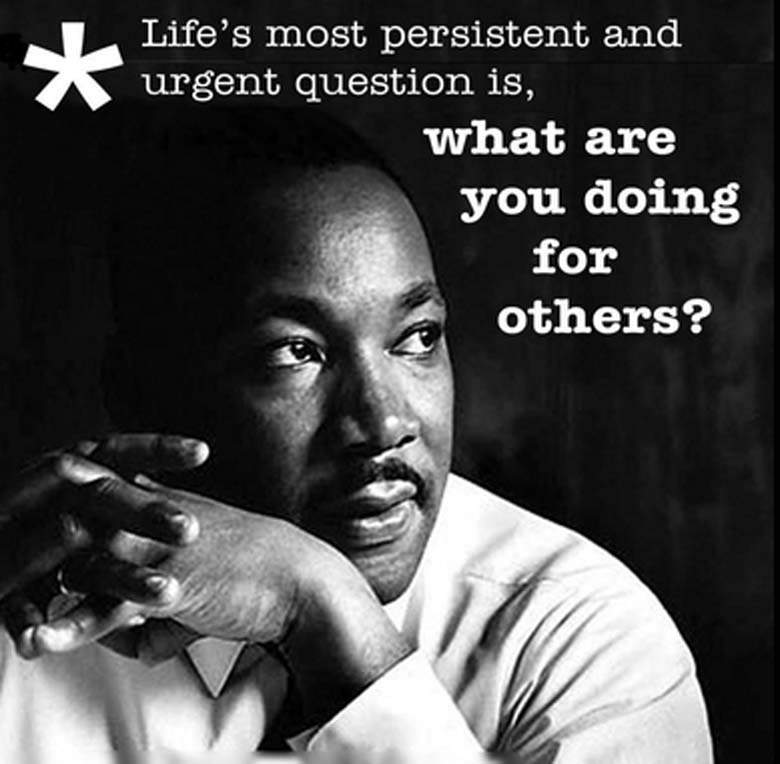 Later Martin Luther King became a Baptist minister as well as a civil rights activist. He had a great impact on issues related to race relations in the country. Martin Luther King Jr.’s famous I have a dream speech given in 1963 is still inspires people worldwide. King played a substantial part in ending the legal segregation of black people and in creation of the Civil Rights Act in 1964 and also the Voting Rights Act in the year 1965. King was awarded the Nobel Peace Prize in 1964 for exceptional efforts and his hard work. Martin Luther King Jr. was assassinated in Memphis, Tenn on April 4, 1968. He continues to be remembered as an intelligent, patient and charismatic person and valiant leader of the civil rights movement.

Rosa Parks was born on February 4, 1913 in Tuskegee, Alabama and she passed away in the year 2005, but her legacy will continue for years to come. Rosa Parks was a renowned civil rights activist, in December of 1955, on her way back from work; Rosa Parks refused to give up her seat to a white passenger on the bus in Montgomery, Alabama. This incident is widely credited for stirring a nationwide boycott which helped in launching national efforts to end a segregated country. Rosa Parks was chosen by Dr. Martin Luther King Jr. as the face for his campaign.

Rosa Parks received several awards in her lifetime, including the NAACP’s highest award, the Spingarn Medal and the esteemed Martin Luther King Jr. Award. President Bill Clinton presented Presidential Medal of Freedom to Rosa Parks in 1996. Rosa Parks departed at the age of 92 in Detroit, Michigan yet, her legacy and fortitude towards equality still inspire people the world over, including her inspirational quotes.

Here are some of the most influential inspirational quotes by Rosa Parks:

About Kanika Gautam 178 Articles
Kanika is an ardent writer and a serial blogger in addition to being the founder of yourmotivationguru.com where she writes about growing the happiness ratio of life. She is also a technologist, bibliophile, speaker, educator and writer.