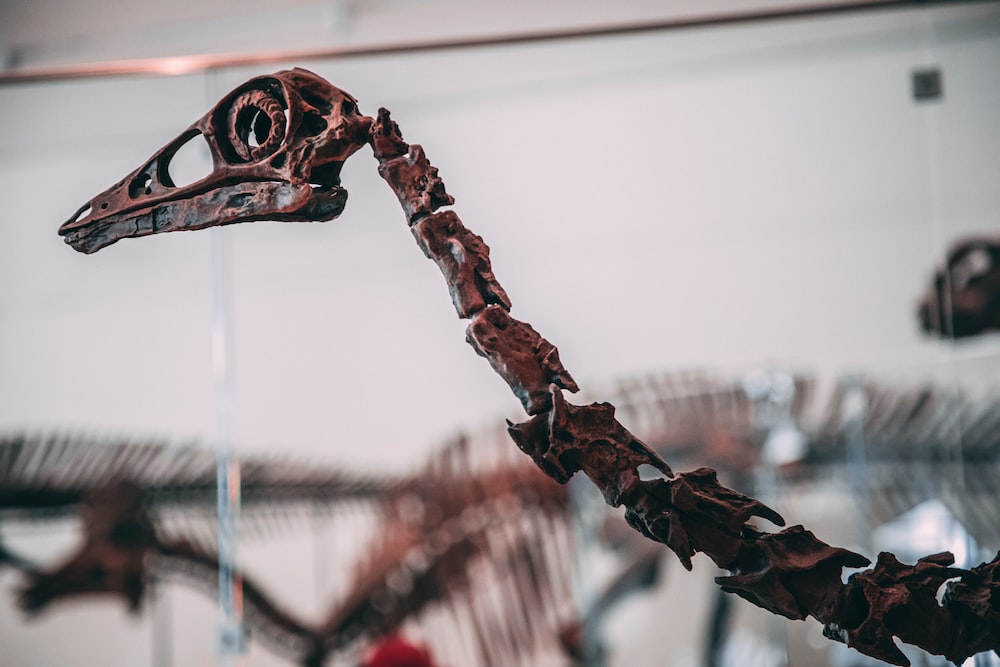 Confucius said, “Our greatest glory is not in never falling, but in rising every time we fall.” Humankind is made up of a surplus of mistakes, but on an individual level we can learn from these events and improve our lives. Sometimes in hindsight, the results of the choices we’ve made in our own lives become simpler to see, the farther they are in the past. The same can be said about some of the ancient civilizations of the world. Though they fell from power long ago, we can still learn so much from them.

Ancient China and Working with Others

The authority of Chinese dynasties brought incredible advancements in alchemy, language, painting, and science. Unfortunately, this power began to decline around the 1500s and was primarily a result of corruption and a reluctant attitude toward foreigners. It’s said they failed to protect themselves against a European invasion by the British, attempted to replace a monarchy but ended up with a corrupt democracy, and were unwilling to partake in trade with other nations. In essence, these are failings of humanity in the forms of stubbornness, xenophobia, and greed.

By being open-minded and working diplomatically with others even in our personal lives, we can learn from some of ancient China’s mistakes. Think of ways you can work better with those who are difficult in your life. How could this better your social health and work experience?

The Mayans and Caring for Your World

The ancient Mayan civilization of lower North America and Central America dealt with several troubles. The once flourishing culture fell not only because of plagues but also food supply. Deforestation and erosion of the soil hit agriculture hard. Food scarcity is noted to have caused conflict within several Mayan cities. The simple act of competing for food caused further damage to this culture with battles among their people.

Unfortunately, even today tropical rainforests are under massive duress. In the Amazon rainforest, about 20 percent of the forest has already been cut down for cattle or farming. Logging, construction, and over sunlight forest floor weakened an additional 22 percent. The areas of the rainforest customarily used to shade dry out when this happens, both killing plants and turning them into high-risk fire areas.

The good news is that we can make wiser choices to protect the planet and therefore not only our food supply but also air and water quality, as well. We can also donate to groups who are actively fighting the past mistakes of humanity. If you can’t go to the rainforest or other areas to defend resources, you can use some spare change and help others help our world. You can also spend time in gratitude for the food you have to eat, and the ease with which you can get it.

Ancient Rome and Taking on Too Much

The ancient Romans are often used as an example of an empire becoming too large to manage. The empire’s massive size was hugely part of its failure. At its height, it stretched from the Atlantic to the Euphrates River in the Middle East. Even with a fantastic road network, the Romans could not communicate fast enough to manage their lands. They struggled to maintain enough military to defend such a lengthy border. They recruited Germanic soldiers who lacked loyalty to Rome and often attacked their officers. Ultimately, in the 5th century, Germanic leaders overtook the city of Rome. The empire suffered its demise. You might be thinking, “How am I supposed to control how big my country is or what it does on a grand scale?”

However, the beauty of looking back at the Romans is that you can learn plenty about how to manage your own life from their civilization. Have you taken on too much? Do you have more on your schedule than you can can handle? Even with physical items, can you manage all of the clothes, clutter, and property you have? Alternatively, would scaling back make your life feel more manageable?